It is difficult to imagine a society where humor is completely absent. From ancient times to the present day, this phenomenon performs the most important functions: from psychological détente to reflection of the socio-cultural and political atmosphere in which this or that community resides. Since the XVIII century, it has also become an instrument of mass communication and political struggle, and becomes an integral part of the mass media.

We used in the title of this special issue for a reason the paraphrase of Will Rogers' saying in Marshall McLuhan's book "Media Understanding" (the original sounds like this: "Any newspaper read aloud from a theater stage is hilarious"), because the well-known thesis of the Toronto School of Communication Theory about the mutual influence of communication and the media, which transmits it, can be reactivated in the direction of the mutual influence of humor as a way to interpret information, on the one hand, and specific media as a way to convey this information, on the other. But in this context a number of important issues for modern communications researchers arise: what happens to media once it is "infected" by humor? Does humor necessarily satisfy the need for entertainment, as claimed by Neil Postman? Can humor have a "serious face"? Parody, caricature, irony, satire -- is there something constructive in them for communication? Does "Humor is always a monopoly of the semi-literate" (McLuhan)? 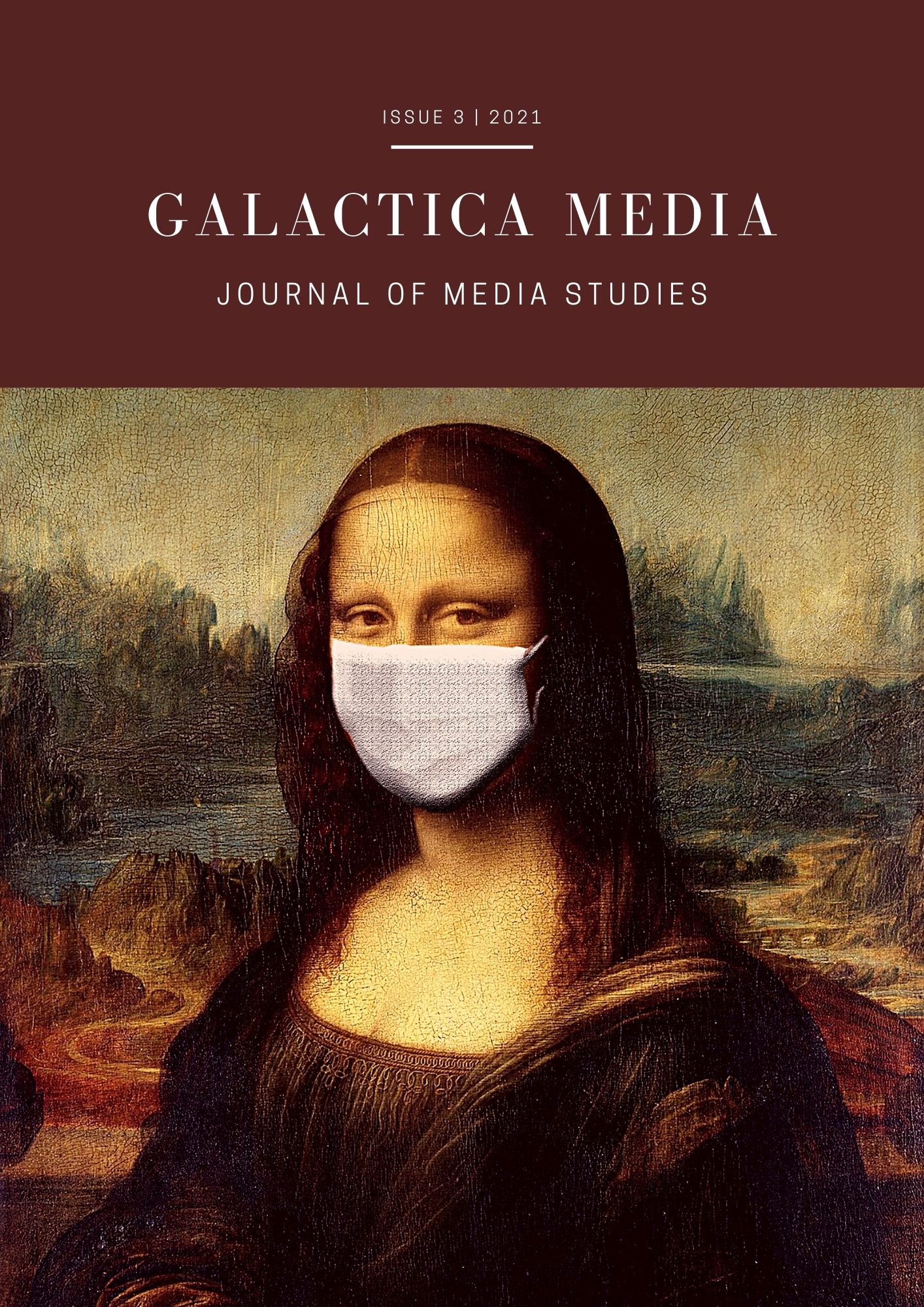 Humor in the “Old” Media

From Сaricature to Internet Meme