The time we live in is characterized by the crisis of interaction: the interface is losing its medial and communicative nature and no longer performs the function of linking elements — rather, it becomes a source of immediate experience and an environment, a signifier without a signified, an amedial mirror-like surface. In computer games, this trend shows itself most vividly. In games, reflection about anything is transformed into production of a new reality: game mechanics force their laws upon the narrative, generate a special sensual-bodily experience, and set the perception of the categories of space and time. The reality of the interface, eluding the researcher’s gaze in its entirety but manifested in a variety of specific forms, often generates breakdown, glitches, and phantom phenomena, which in turn bring forth various ludic mutations.

The articles included in this issue cover a wide range of issues related to computer games as interfaces, i.e. media instances of gaming experience, from the general characteristics of games as a media environments and total works of art (gesamtkunstwerk of our time), inheriting the Bauhaus aesthetics, to the analysis of certain game mechanics. Specifically, the methods for constructing time are analyzed, the category of “phantom affordances” (a source of breakdowns in perception and a way to frustrate users) is introduced, the narrative communication levels, the transformation of cultural memory in “encyclopedic games” and the ways of constitution of gamer’s body are investigated. Moreover, even when authors consider computer games as a form of reflection about something external (for example, about history or about the nature of time), the analysis also detects effects generated by internal features of the game as a medium. This issue is based on the results of the Double Game Philosophy Conference (October 21–25, 2019), organized jointly by the Centre for Media Philosophy, the Laboratory for Computer Games Research, and the Game Philosophy Network. 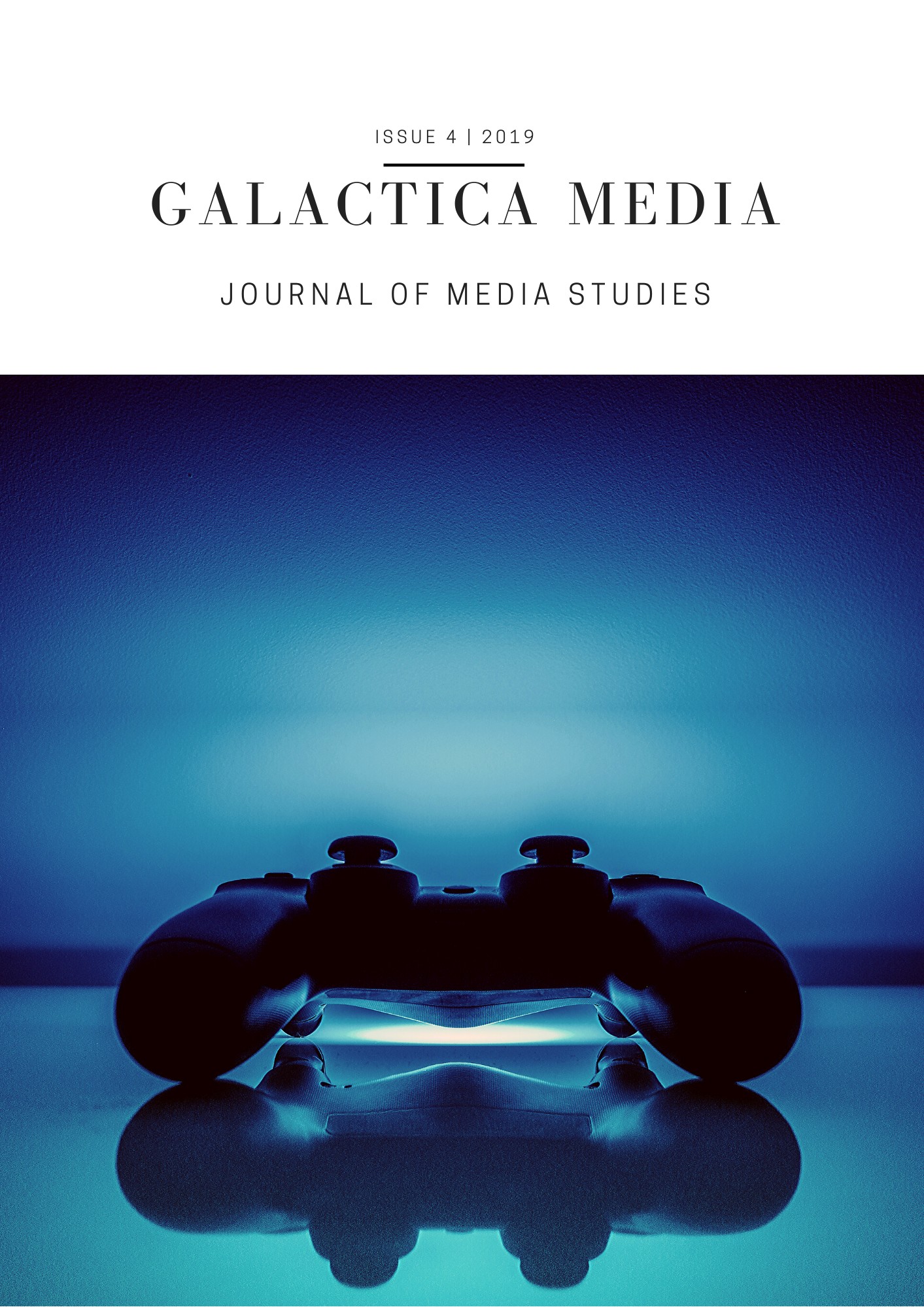