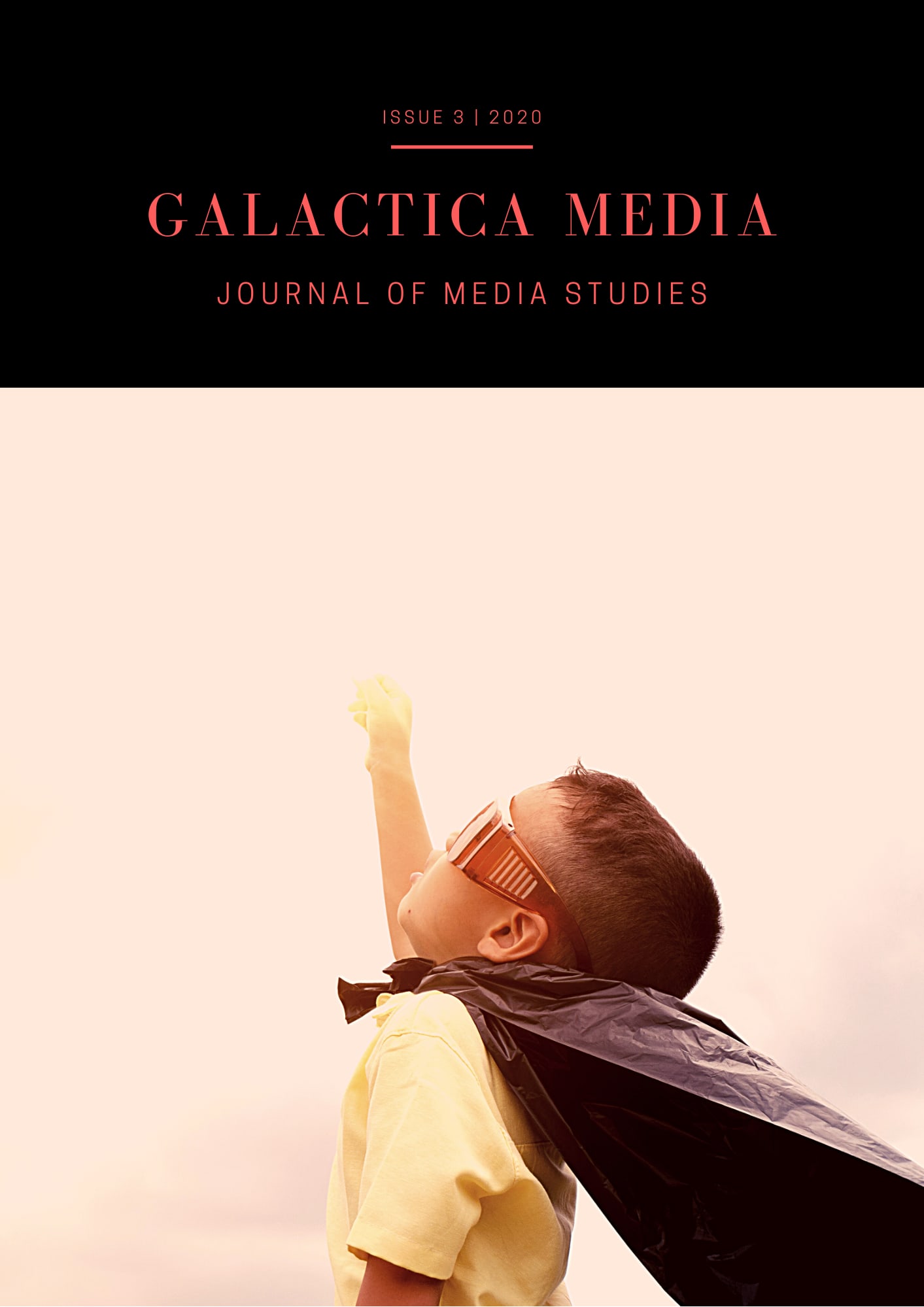 Sergey A. Pesyakov
139-159
“The Dark is Afraid of Me”: Philosophical and Anthropological Issues in the Riddick Trilogy
Abstract views: 323 | Galleys Downloads: 261
pdf (Русский)

Superhero: from Theory to Sociocultural Practice

Maksym W. Kyrchanoff
193-222
Invent, Deconstruct and Reinvent the Superhero: the Misadventures of the National Hero in the Modern Cultures of Nationalism (from the Nationalist Political Poster to the Comic Book of Mass Culture)
Abstract views: 611 | Galleys Downloads: 249
pdf (Русский)
Natalia V. Kuzina
223-242
The Role of the Superhero in the Formation of the Russian Sociocultural Space
Abstract views: 337 | Galleys Downloads: 245
pdf (Русский)