This is an experimental issue of 2020, which has become a platform for young philosophers interested in the problems of existence and media.
New anthropological, sociological, philosophical, political projects suggested by posthumanist researchers and united by a critique of “Human” necessarily include a critique of the anthropomorphic perception of technology and media as a “natural” environment serving humanity. The gathered articles problematize and redefine the boundaries of technology and media, explore new posthuman projects and also offer new ways to reassemble the boundaries of subjectivity and objectivity, human and non-human. The leitmotiv of the issue are the new forms of agency, which are crossing such dualistic boundaries as artificial / natural, cultural / natural.
Many ideas of the issue were discussed on the roundtable “Reassembling Boundaries: Posthumanism and Postcolonialism”, which ran as a part of 6th International Research Conference "Mechanisms for Formation of Cultural Exclusion and Frontier Zones (CEFZ)-2019" (RSPU, 10.04.2019).
Guest editors:
Alina Holmowaia, Institute of philosophy, SPbU
Yozhi Stolet, independent researcher, founder and moderator of the seminar “New Philosophical Grammar and Methodology, co-organizer of the roundtable “Reassembling Boundaries: Posthumanism and Postcolonialism” 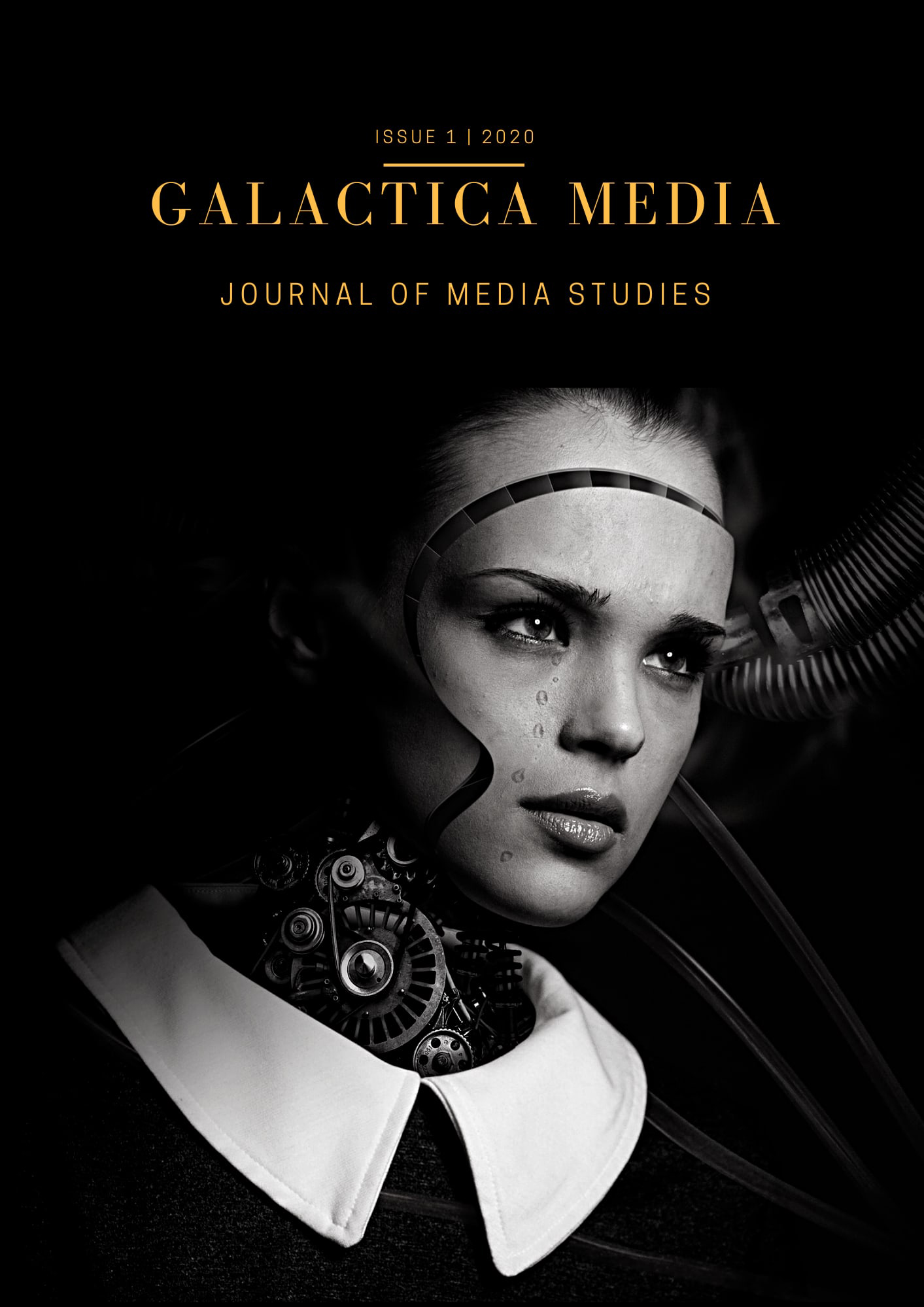 Beyond the Horizon of Media Ontologies