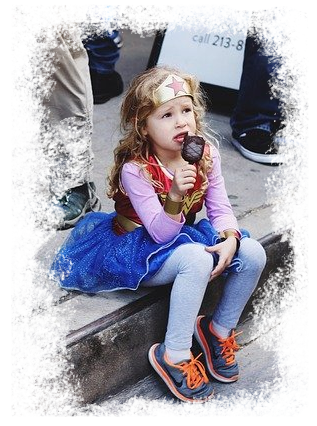 The Conception of the Issue

The emergence of the superhero phenomenon is connected with the neo-mythological paradigm of American Mass Culture as an integral feature of the early 20th century Modernist cultural model. The superhero appears in a period of depressive moods in society. Their emergence is close to the collective dream of common Americans seeking support and encouragement in somebody during the economic and social crises, united by the common name of the Great Depression. The new hero shows such traits as willingness to come to the rescue of an ordinary human, to risk his own life, and the quintessence of heroism itself - death for the interests of others.

Aim & Scope: to bring together different researchers of comics and superheroic in all their manifestations (comics, movie, fan community, cosplay, etc.) for a comprehensive study of the problem and challenges of our time.

The deadline for submission of manuscripts for the specialized issue is August 30, 2020. The issue is scheduled for the end of September - beginning of October 2020. You can submit your manuscripts via the electronic manuscript submission system marked "For the thematic issue of "Make the Superhero Great Again! - https://galacticamedia.com/index.php/gmd/about/submissions (please read the material requirements carefully) or by email to admin@galacticamedia.com

All manuscripts are first reviewed by editor of the issue, then two experts in the field perform a blind review of each article, and then the editorial board makes a final decision on the inclusion of the article in the issue.