This experimental issue was planned as an attempt to start a big project consisting of several special issues analyzing media and communication problems in the regions of Africa and Asia. It so happened that in the process of working on the first issue we faced a certain dilemma: to make the whole issue on Africa, or to focus our attention on one country. As a result, the choice was made for Nigeria. To be more exact, our editors have convinced us that such an issue should start with Nigeria, because in this country, as a certain optical instrument, many problems typical for other African countries have been reflected. We hope that this attempt will serve as a starting point for other special issues in which similar problems in other regions will be discussed. At least this year, we intend to make another issue, but already on Asia.

The issue may be of interest to a wide range of readers, from those working in African studies to those interested in media and communications studies. 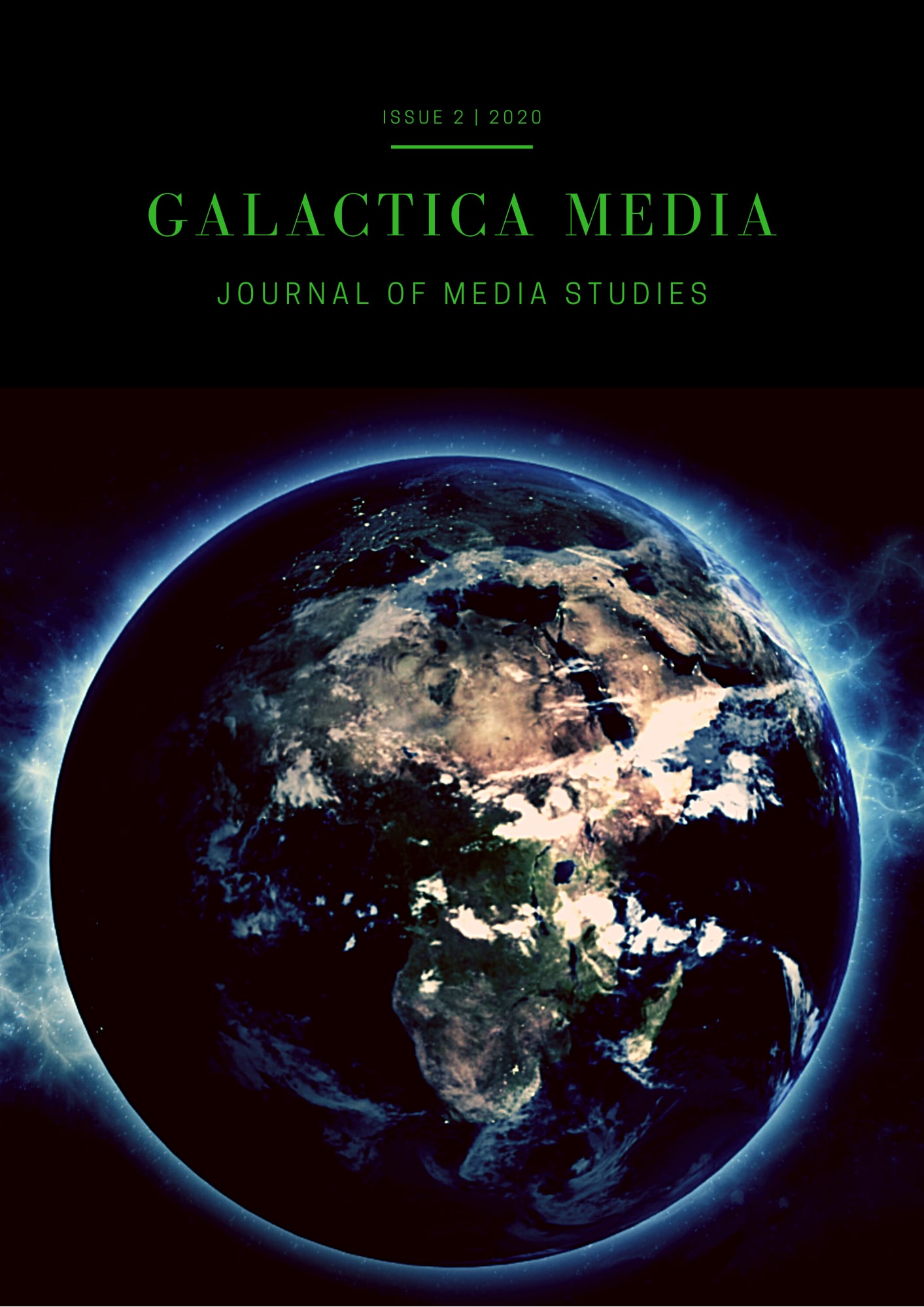